Many people assume that if one of their Facebook posts isn’t doing well, that if they promote it, this will improve its performance. Unfortunately, that’s not how it works. Promoting posts that aren’t doing well doesn’t help improve performance, and you would be better off spending your money elsewhere. The algorithm is designed to find the best posts, the ones with the best images, the best copy, and the best content and this makes total sense. Think about it – if your feed was filled with mediocre posts then you would get bored of Facebook pretty quickly and shut it down – the exact opposite of what they want you to do.

So, if your post doesn’t tick the right boxes, then the algorithm would usually deem it as a ‘poor user experience’, and it might only show it to a handful of people. Additionally, your cost per result will be much higher, and you won’t get the results you’re after. 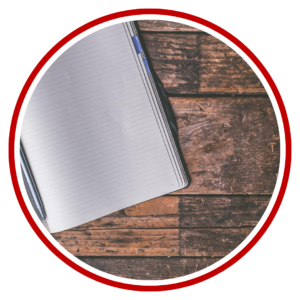 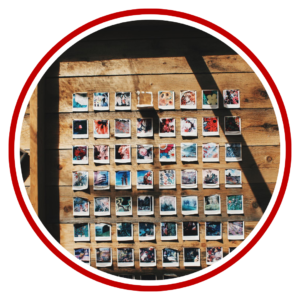 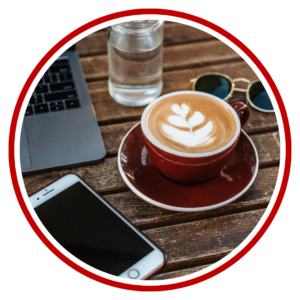 Is the post doing well already, when posted organically, in comparison to my other posts?

Does it have a clear call to action (CTA)? For example, when people see your post, will they know what you want them to do? (make a phone call, visit a website, read a blog etc.) 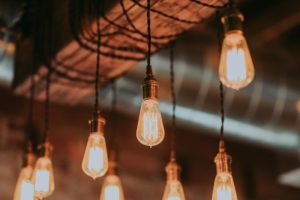 What’s your text to image ratio? If you have too much text, Facebook will automatically deem it as being a ‘poor user experience’. 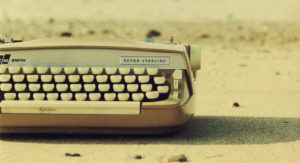 Now that you know which Facebook posts will perform well when promoted, the hard work is done! Once you’ve chosen your post, you can promote it to a new audience, for example. E.g. either promote it to friends of people who like your page or do interest-based targeting to find people who would be interested in your product or service.

To take your Facebook PPC skills to the next level, check out our blog here or attend one of our workshops!

Christie is our Digital Strategy manager and looks after our playbook process. Although she is most skilled in Social Media and PPC and helped TheOnlineCo. achieved Facebook Marketing Partner status, she has a comprehensive and thorough knowledge of marketing in a digital world. She uses her talents in strategy and planning to help clients understand exactly how to grow their business online and have all their marketing efforts pulling together in a collaborative effort, thereby achieving scale and cost efficiencies.

So we’re not sure if you’ve heard, but Apple are about to launch a new…

Social media marketing put simply, is finding potential customers and giving them what they want,…

Canva – How easy is it really?

At the TheOnlineCo. we spend a lot of time creating graphics with the perfect branding,…